We are proud to partner with American-born Finnish golfer Matilda Castren as she pursues her dreams and shows the world that anything is possible when you set your mind to it.

At Major, Lindsey & Africa we believe that a new legal career opportunity can change the life of a lawyer or legal professional. We strive to help lawyers reach their full potential in their careers—just like the Matilda Castren does whenever she takes to the course.

Golf is a beloved pastime around the world—one that many of our recruiters and staff partake in regularly.

Born in New York, Matilda Castren moved to Finland with her family, who hail from the Scandinavian country, at a young age. She began playing golf at age five and competed in her first tournament in age 10.

Matilda went on to play college golf at Florida State University winning seven individual titles in collegiate competition during her time there, setting a school record. She was a three-time All-ACC selection (2014, 2016 and 2017) and set another school record for lowest career stroke average (72.52) over her four-year varsity career. In 2017, Matilda graduated with a degree in International Affairs.

Matilda made her professional debut on the Symetra Tour in 2018. She played two seasons before she finished T26 at the LPGA Final Qualifying Tournament to earn her card for the 2020 LPGA Tour. In only six starts, she earned enough to qualify for her first major, the 2020 Women’s PGA Championship, where she was finished the tournament T23. 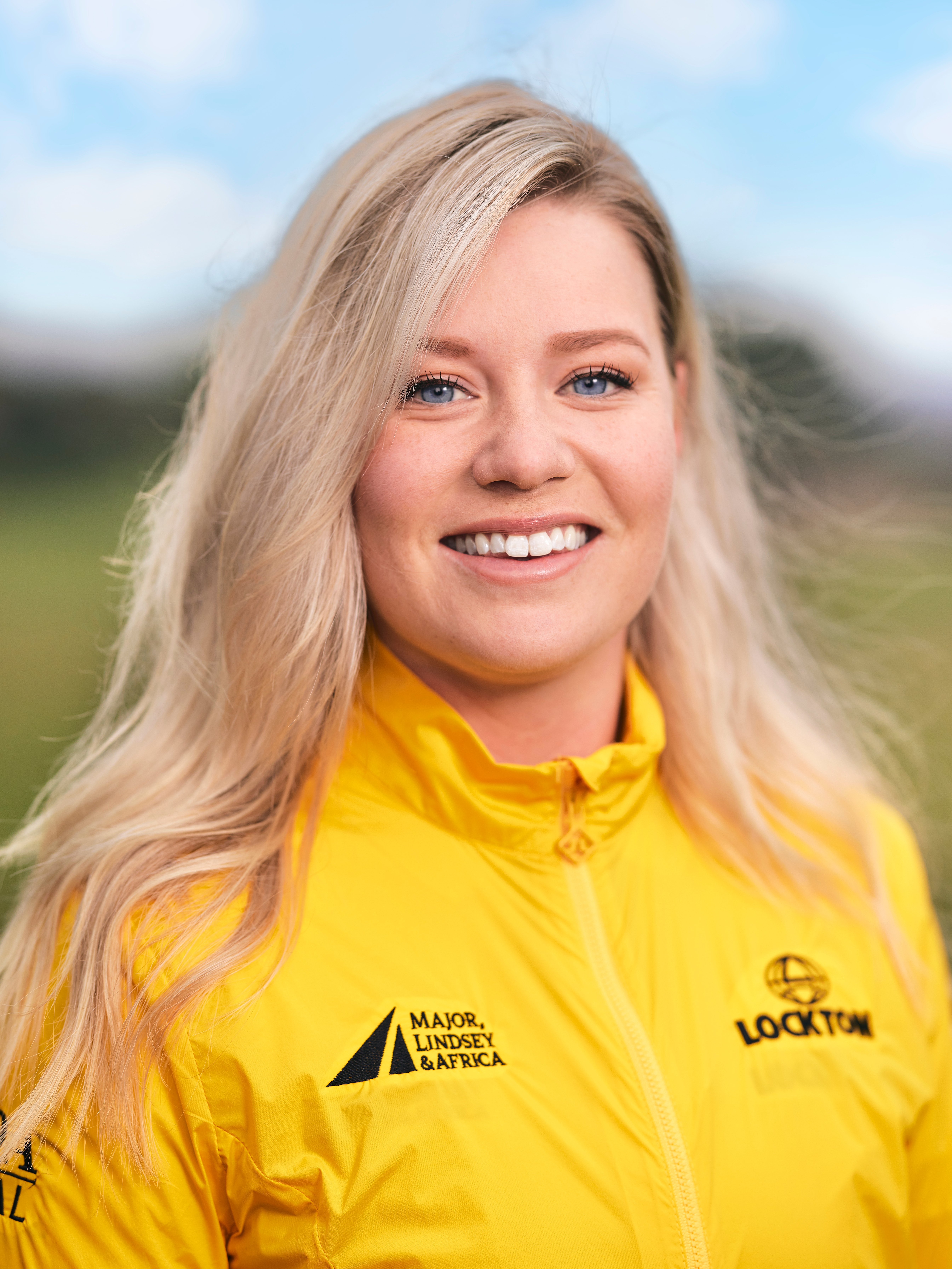 Represented Finland in the 2020 Tokyo Olympics